COVID-19 officially hit cruises like The Diamond Princess around the early part of the year. These cruises would carry people across various parts of the world with newly infected people walking the virus to their home shores. News has surfaced from a recent video with President Trump talking about the severity of the virus.

What we now know:

Trump knew the 7th of February that the COVID-19 disease was airborne.

With this information going public, we now have to look back at what happened around that time regarding the outbreak. At the end of January Trump placed a ban on people coming from China due to the virus. This informs us that he knew something before February. The bans on other nations being hit by COVID-19 did not take place until after the beginning of March.

The beginning response to COVID-19 looked pretty textbook at the end of January. It would appear that everything was being implemented to prevent the spread behind the scenes. However, the problems start in February due to implementing things that should have taken place early that month. It took Trump over a month for his travel ban regarding China to include other parts of the world.

By this time, you still had cruises in the water and people walking around not having accurate information about the virus. As he was declaring COVID-19 a national emergency in the second week of March, he was coming off a rally downplaying the severity of the virus, by saying it was a hoax.

Perhaps it was moments like these that helped create the largest gap in understanding what the virus could do, and how the virus could upset life. Off and on, Trump would publicly struggle to define COVID-19 as the monster he privately referred to it as being in the infamous interview. In many cases, those missed chances to declare the virus as the true danger to the American public presented the American people a false sense of safety. It would be the deciding factor in how many American families would choose to protect themselves, or not protect themselves from COVID-19.

At the end of the day, Trump defended his decision by summing it as a means of trying to prevent panic. Yet, every day he tries to push panic in our homes and lives by turning us against each other. Yet the spin continues.

Former investigator and mother of three wonderful girls. My blog is about learning how to navigate through life without placing yourself and the people you love at risk. I focus on parenting, community, and issues that define us as a nation. View all posts by shellzonit

This site uses Akismet to reduce spam. Learn how your comment data is processed. 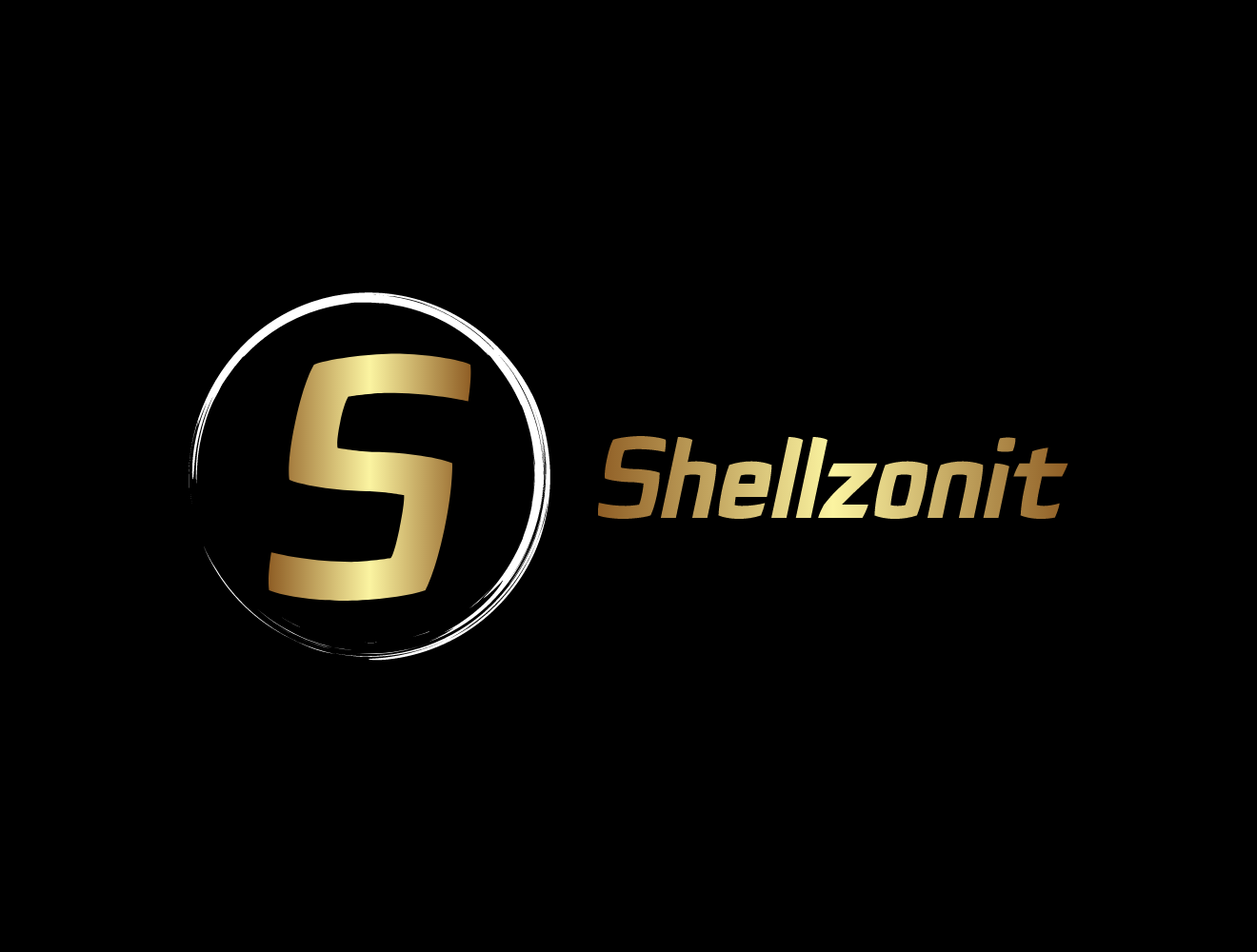