In basic language it means Indian Child Welfare Act. According to the Washington Times this morning.

This now means that ICWA isn’t going to be able to protect Native Americans anymore. The law was created because too many Native American children were being pulled away from their families and they were losing their culture.  This is my fear in regards to the striking down of the law here in Texas, you will now see more removals of Native Americans. We already know that some areas removed more than they have to, and in my opinion that issue needs to be addressed. ICWA in my opinion saved those children from being caught in the web of deceit when it comes to removals that really didn’t need to be removals.

As a former investigator, I can tell you some investigators and supervisors will work their fingers to the bone to do the right thing for children. However, you will get some supervisors like the one I had. She didn’t care about the family or trying to keep children in the family. You know, it’s funny I was talking to my husband about this last night. I told him working sure made things easier for us, but in my heart I knew it was eating away at my soul. I went to sleep and dreamed about a Native American child in the backseat of my car. She had short hair and had been there for a while. I remember telling my husband in the dream that I was going to get fired because I forgot to place her with her new family. Then later in the day, I find this out.

We already have too many children in foster care and many of those children run. If the nations have laws that protected their family members from losing their heritage, who are we to take it away? If all removals were valid and did with good reason, I wouldn’t be here. I would be working, guys. By removing the Native American’s rights to hold on to their children, we are placing them in danger of a system that needs correcting. 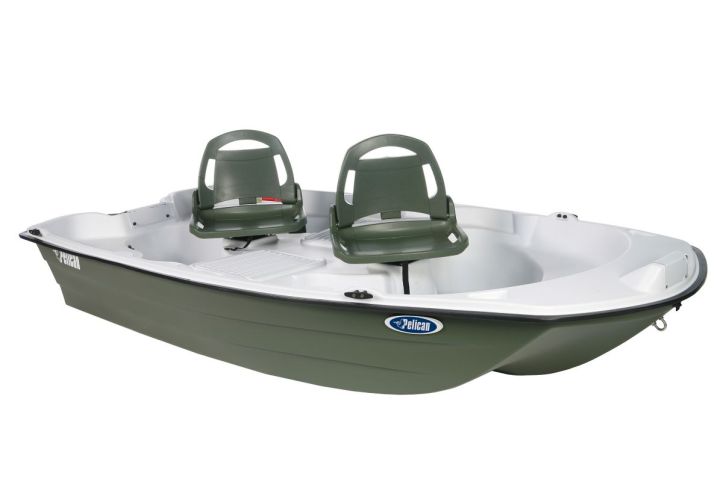 I'm trying to save up for the Pelican Predator 10'3 fishing boat. It's 849.00! If you know anyone in Texas who wants to gift a boat because they don't need it anymore, that would be even better. At this rate it's going to take me a long time to save up!!!

This site uses Akismet to reduce spam. Learn how your comment data is processed.

What Happens Now That Genesis Has Filed For Chapter 11?

And Then Life Gets In The Way.

Can Twitter Save Free Speech Without Putting People In Harm’s Way?